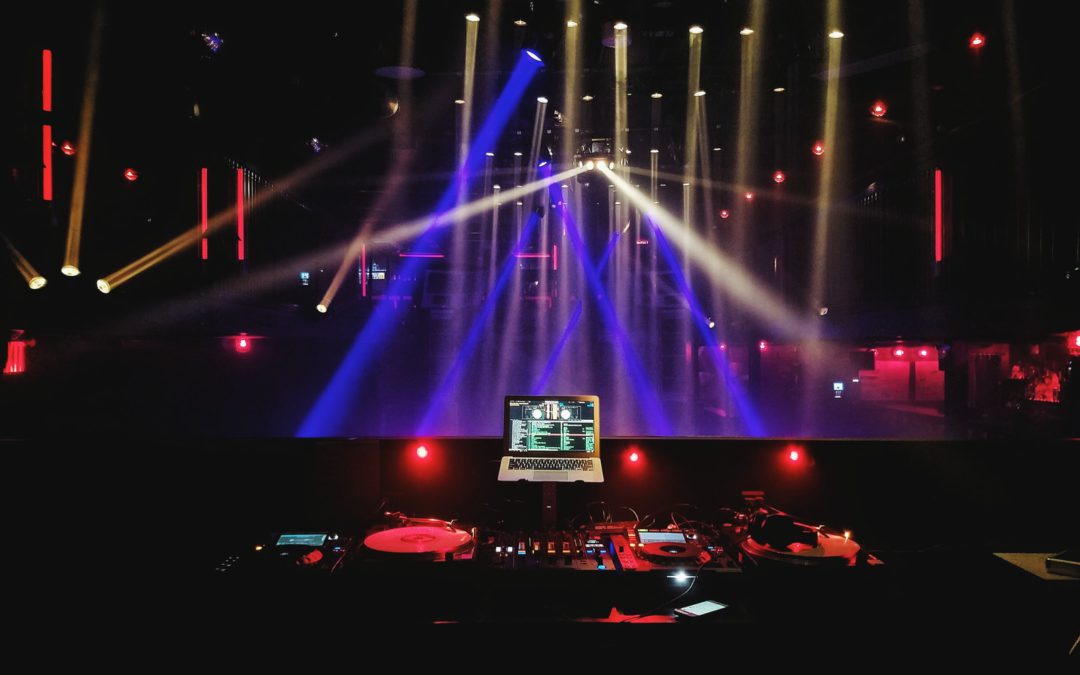 When face-to-face events do return, the world will have changed. As associations discover the benefits of scale, speed, and cost-effectiveness inherent to virtual events, they will want to amplify their real-world events with a virtual component to boost attendance and engagement while driving more value to sponsors.

At the time of writing this piece, the association and conventions world survives on a steady diet of Zoom calls and virtual conferences while eagerly awaiting a return to real-life events.

Sure, virtual events have the advantage of scalability, lower cost and speed of deployment, but we can’t expect people to adopt a completely virtual life indefinitely.

Many relationships must be initiated and maintained in the real world where deeply human traits, mannerisms, body language, and visual cues play a crucial role in our assessment of new and existing human connections.

The world of tomorrow is unlikely to be defined by an endless string of virtual events and meetings, just as working from the kitchen table is probably not going to be the norm indefinitely. Human-to-human contact and interactions is as strong a need as ever and its value will have risen significantly as it is no longer taken for granted.

An entirely new approach to events

But we’d all miss out on a tremendous opportunity to shape an entirely new approach to events, human togetherness, learning, and community involvement if we simply cast aside the wisdom gleaned in recent months from being forced to adopt new ways of interacting.

On the surface, simply streaming a live, in-person event to a segment of virtual participants may seem enough to qualify as a hybrid event and the challenge appears mostly to be of a technical nature; What system do we use to broadcast? Do we pre-record or go live with our keynotes?

However, the reality is that you’re attempting to connect two diametrically opposed societal realities under one banner: the intimacy and body language-driven nature of real-life events and the detached, scattered reality of a potentially global audience, each member probably participating in isolation.

Now and in the future, a virtual audience allows for a larger scale and a lower cost of operation. Attractive propositions, especially if you keep in mind that sponsors and advertisers primarily consider your reach, that is to say, the size of your audience, to be a key benchmark, a topic I’ve previously addressed.

Clearly, therefore, disincentivizing your virtual audience by relegating them to mere spectatorship isn’t a great idea. I often wonder what proportion of virtual event attendees are actually present when logged in versus those that are just physically present but with blank minds, or just not there in front of the screen paying attention.

You need to make sure they feel as involved as your real-life audience, but under very different circumstances. The burden of fulfilling and realizing that involvement falls to you, the event owner and planner.

In a real-world environment

On the other hand, there are elements to all events that simply work better in the real world and are therefore best staged in a real-world environment. Just because some content can be presented in a virtual format does not mean it should be.

Take keynote speakers, for example, a core component for just about every successful event. Most professional keynote speakers consider themselves, and are, performers, and they tend to perform best in front of a live audience.

In fact, even remote, digital viewers of a keynote tend to respond better to the speaker when they see there is live audience engagement happening, even when they’re not there themselves.

If you’ve ever watched a standup comedy show on Netflix or Youtube, you’ll understand what I mean. The response and laughter from the audience are recorded and displayed alongside the performance itself because it makes the viewer feel involved. The producers could have just as easily simply shown a frontal view of the comedian but instead you’ll typically get cutaways to a wide shot of the audience as they (presumably) are laughing and engaging.

If you’ve ever watched an episode of Friends, Frasier, Seinfeld or just about any other comedy show, you’ll be familiar with the laughter track that is superimposed on top of the dialogue, for that same reason.

Now, of course, we’re not discussing comedy here per se, but the psychological mechanics are the same. People hanker for a sense of community and that involves creating an environment for that to be possible even as people are watching in isolation from thousands of kilometers away.

So rather than asking a speaker to deliver a virtual keynote from his or her home or studio to a live or virtual audience, I would suggest always bringing in the keynote speaker in front of a live audience, even a small, local one, and then streaming that environment to a greater virtual audience. This way both the real and the virtual audience feel a similar level of involvement, as does the speaker. Everyone’s happy.

In fact, I recommend taking this concept of remote audience involvement a step further by creating simultaneous satellite events so that members can physically be around other members but without having to travel across the country or the world. I’ll even wager a prediction by stating this will become the norm in the coming years.

For example, if your flagship event is in, say, London but you have members in Berlin, New York and Tokyo interested in participating remotely, then why not create localized, real-world mini-events for those members where they can physically get together to watch your main event?

Even if it’s just two or three people together in a small meeting room or even a quiet breakout room in a pub in those remote locations, they will feel involved, they’ll feel cared for and they’ll have a chance to network and interact. You still benefit from the scalability of the virtual world but your members are not subjected to the isolation and lack of fellowship inherent in having to attend a virtual event from the kitchen table.

Always been hybrid
The idea that ‘virtual’ has to mean remotely located people consuming digital content in total isolation is a misconception that will lead to poor attendance, low levels of engagement, and worryingly, low retention of your sponsors’ and advertisers’ brands.

If you think it through you will find that the question of whether you should hold a virtual, hybrid or real event is a false dilemma. Since we’ve all been routinely checking our phones, getting some work done, responding to office calls, and talking to the family at just about every real-life conference or event in the past, our participation and our attention have always been hybrid, which is to say happening across locations, devices, and channels.

Don’t make the mistake of thinking that the future is just about holding flagship events with a legion of digital, disembodied global eavesdroppers participating from afar.

The future is about leveraging technology to foster a sense of community within each of the remote regions and then having those communities come together during satellite events to participate as a small group in your flagship event.